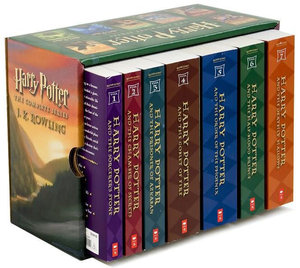 In honor of #IReadYA week, I wanted to share a few of my favorite young adult novels.

The stories in young adult literature encompass the important questions about life itself. So many “old” adults read young adult novels today because they explore the complex questions we grapple with as humans and as society.

1. The Outsiders by S.E. Hinton 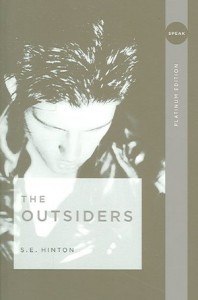 Widely recognized as the first young adult novel, The Outsiders still connects today. S. E. Hinton wrote the book when she was sixteen years old because she didn’t see any authentic portrayals of teenage life in the novels she read. Although some of the slang, wardrobe, and technology (what’s a drive-in movie?) are dated, the novel’s exploration of conflicts between greasers and socs demonstrates the impacts of classism and poverty, which are extremely relevant today. Most importantly, I have seen so many students fall in love with this book; many state that it is the first chapter book they have ever read from beginning to end as pre-teens or teens.

The Harry Potter series is a titan in the publishing world. The ongoing saga of Harry and his friends at Hogwarts School of Witchcraft and Wizardry has hooked both young and old alike. These books are just so entertaining, and they have great scaffolds for struggling readers (an interesting illustration at the beginning of each chapter to aid predictions, a formulaic sequence in the earliest books). As an adult, I hang on to every word of advice that Albus Dumbledore gives Harry, and I feel like he is speaking directly to me and what is happening in my world. That’s powerful. Also, the novel demonstrates that even the most wonderful people and places have darker elements. We either continually fight this darkness or we surrender to it.

3. The Giver by Lois Lowry

Jonas, the protagonist, is selected to be the Receiver in this futuristic novel. As the Receiver, his job is to acquire all knowledge of human history from the Giver. In his society, ignorance of the past is bliss, but Jonah learns that knowledge empowers a person to have liberty over his life. Students’ jaws literally drop when they discover what it means for people to be “released.” So does mine. If you like The Giver, there are companion books (Gathering Blue, Messenger) set in the same reality.  Is it better for individuals to challenge the status quo, or be complacent and happy living in a world controlled by “others?”

One needs to look no further than Stargirl Caraway to see someone living life on her own terms.  She carries around a pet mouse, plays her ukelele in the halls, and attends the funerals of strangers. She is certainly an individual, which makes her a target for students who are preoccupied with conforming.  A fellow student, Leo, is entranced by Stargirl, and the two begin a relationship. Although he loves her, he feels pressured to conform. He eventually convinces Stargirl to do the same, and she eventually must choose to be true to herself or please Leo. The novel connects with many students as they are shaping their identities. 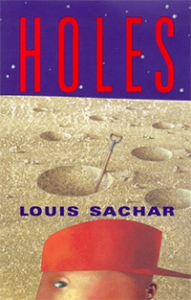 Holes is such an engaging, interesting read that appeals to both voracious and struggling readers. Stanley Yelnats is wrongly incriminated for stealing a pro basketball player’s sneakers, and he ends up spending his summer at a desert work camp with a group of “juvenile delinquents.” The story interweaves flashbacks from three separate time periods along with the present action to explore the family histories of Stanley and his friend, Zero, as well of the story of Kissin’ Kate Barlow and Camp Green Lake. Much of the novel explores the influence of fate versus choice in the way our lives turn out.

Blogging Blues or Blogging Bliss? – A Few Guidelines for Educators 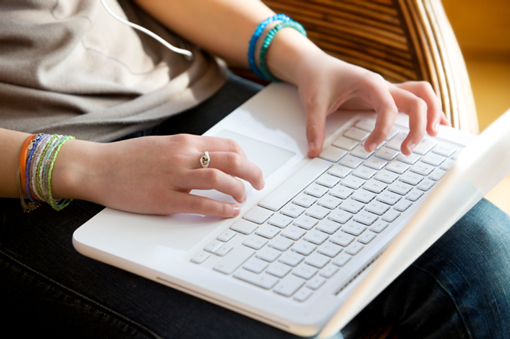 ← The Vocab Games: Flyswatter
An Open Call to Discuss Blogs and Blogging →